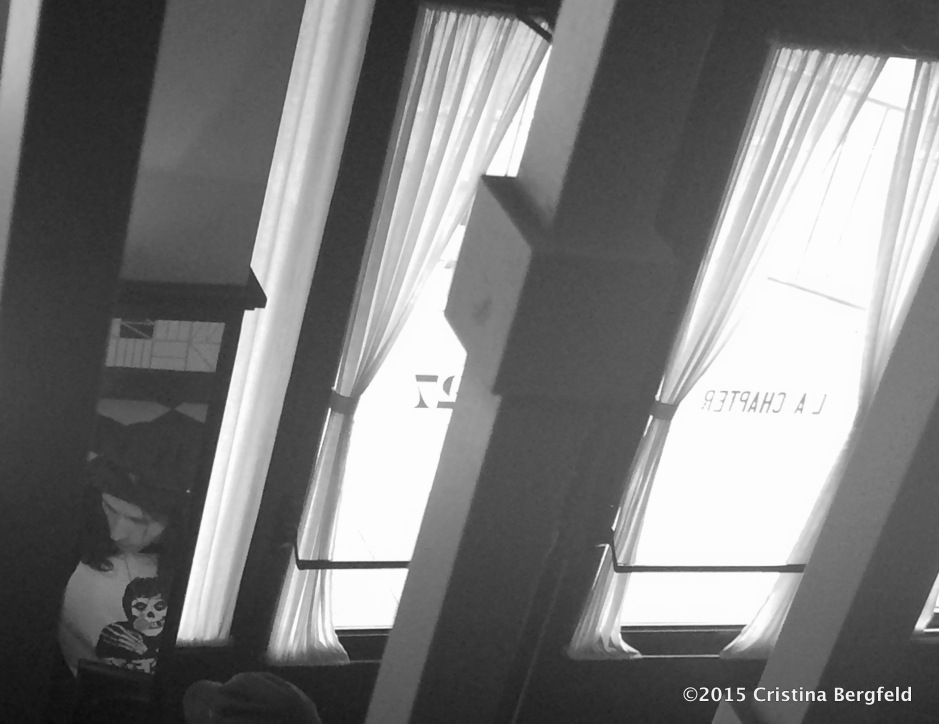 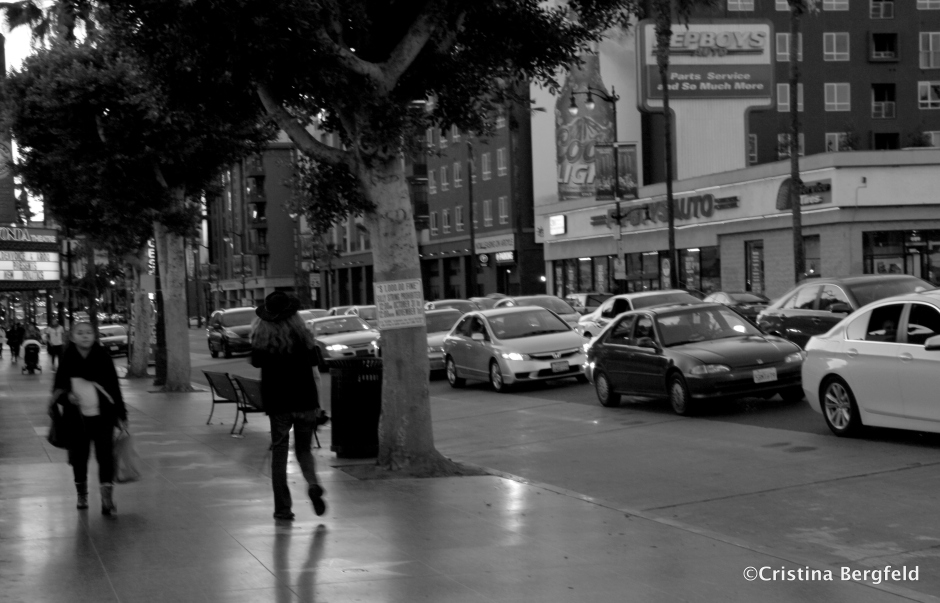 The Hollywood Boulevard is full of cars. Only a few people are on the sidewalk, and they don’t look that trustworthy… 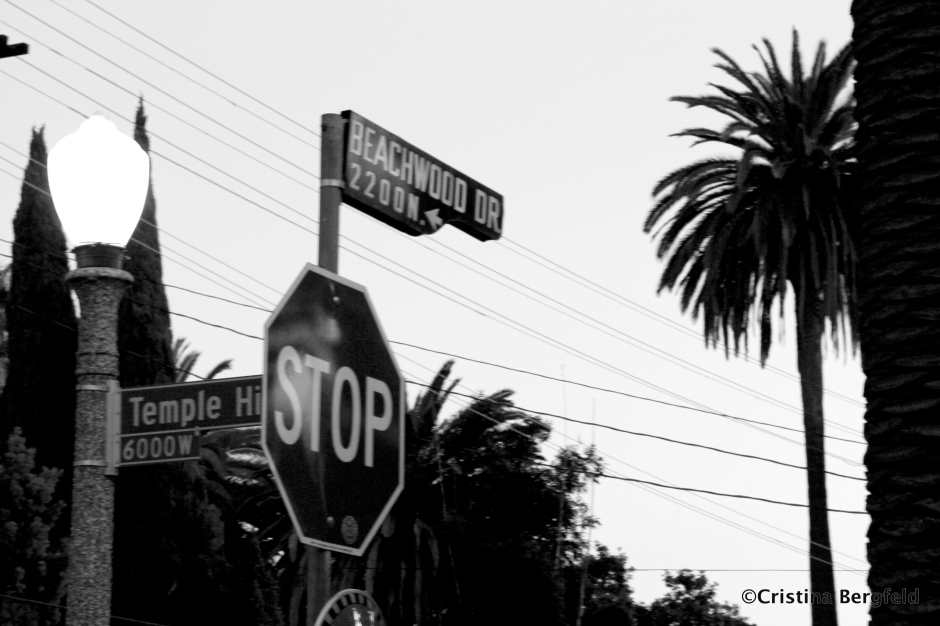 I like the Beachwood Drive because of 2 reasons: 1. It’s the one street from which you have a good view on the Hollywood Sign. 2. It’s the street that led to a cool breakfast place I went to with the man I had a beautiful romance with. 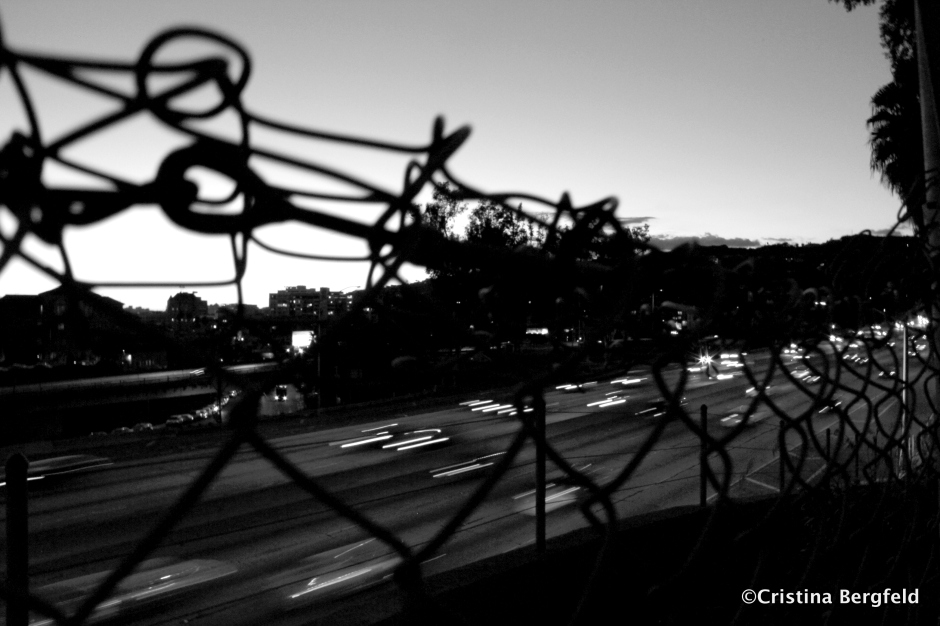 Everybody complains about the traffic in Los Angeles. In fact it can be really bad. But it only happened to me once in 3 months that it took me more than 3 hours from Malibu to North Hollywood (which usually shouldn’t take more than 40 min). 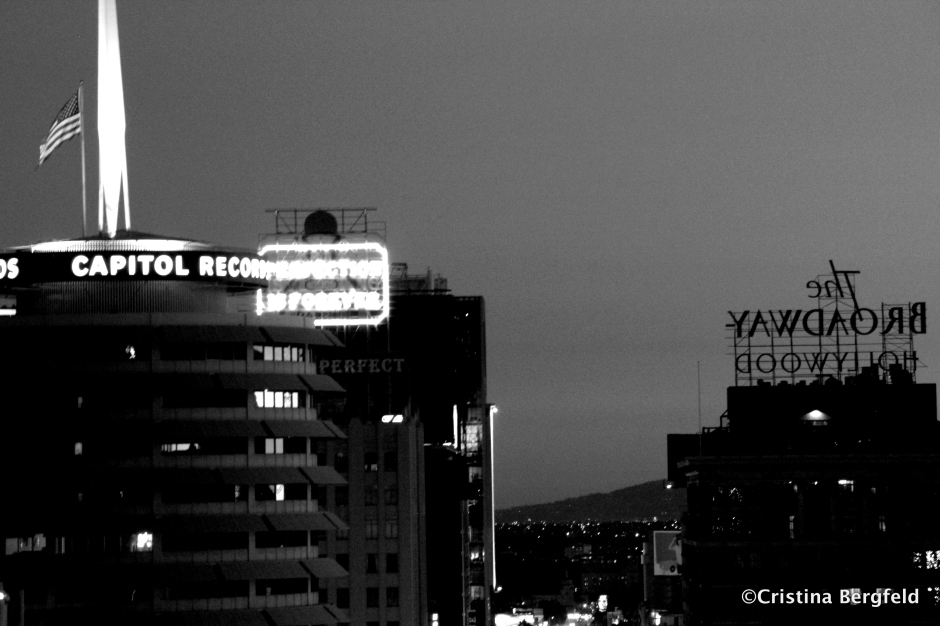 All the times I’ve been in Los Angeles since 1999, among many buildings the Capitol Building is a magic reminder for success for me. If you can make it there, you can make it anywhere…! 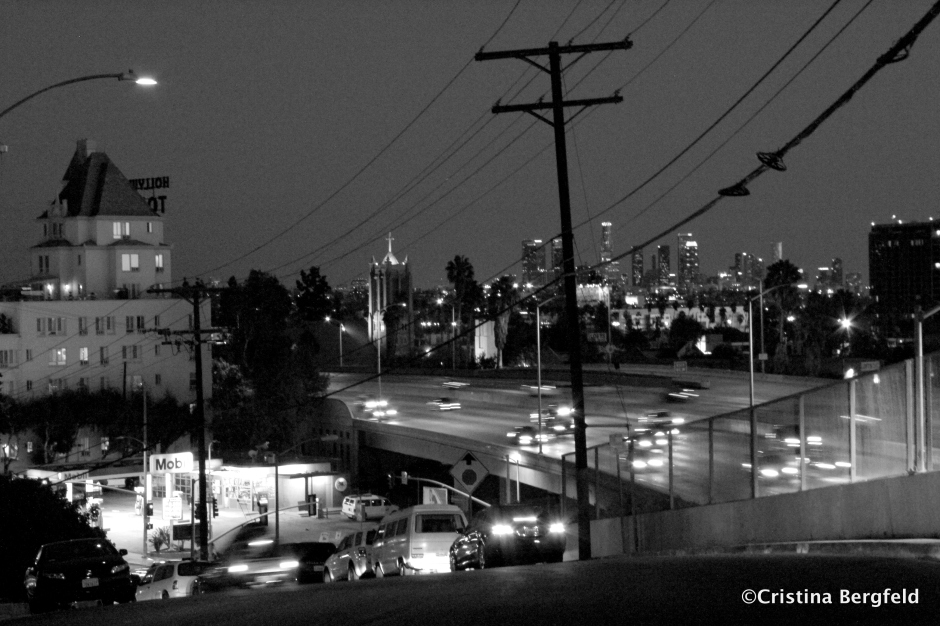 This is the corner between North and West Hollywood, right by Castle Argyle. Being next to the Fwy 101 doesn’t make it attractive to many people. But I always felt the historic and classic Hollywood there. Apart from that this place reminds me of a personal romantic week. 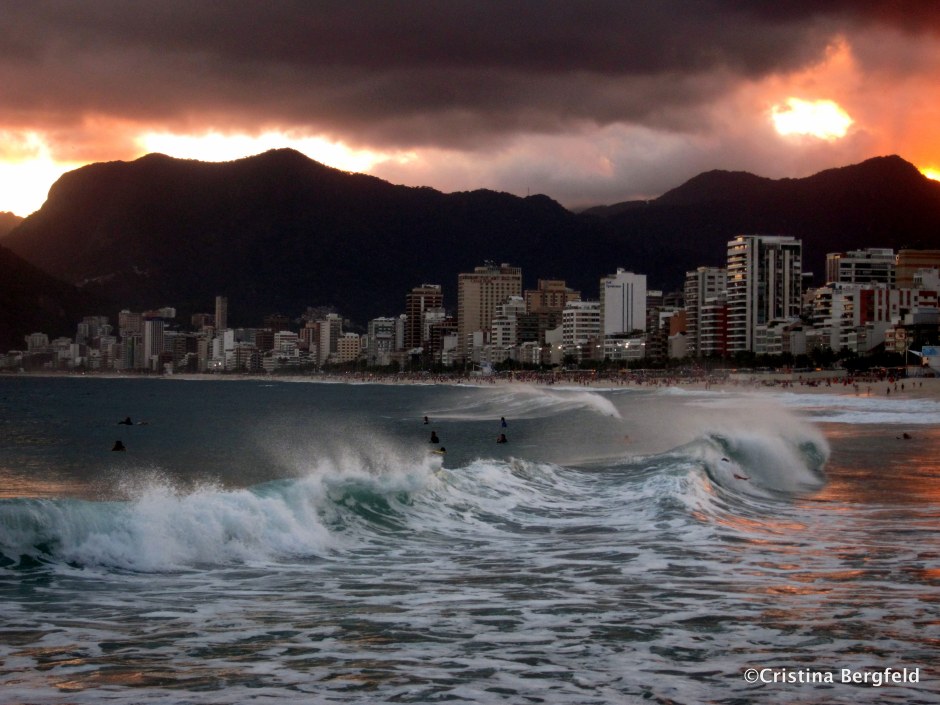 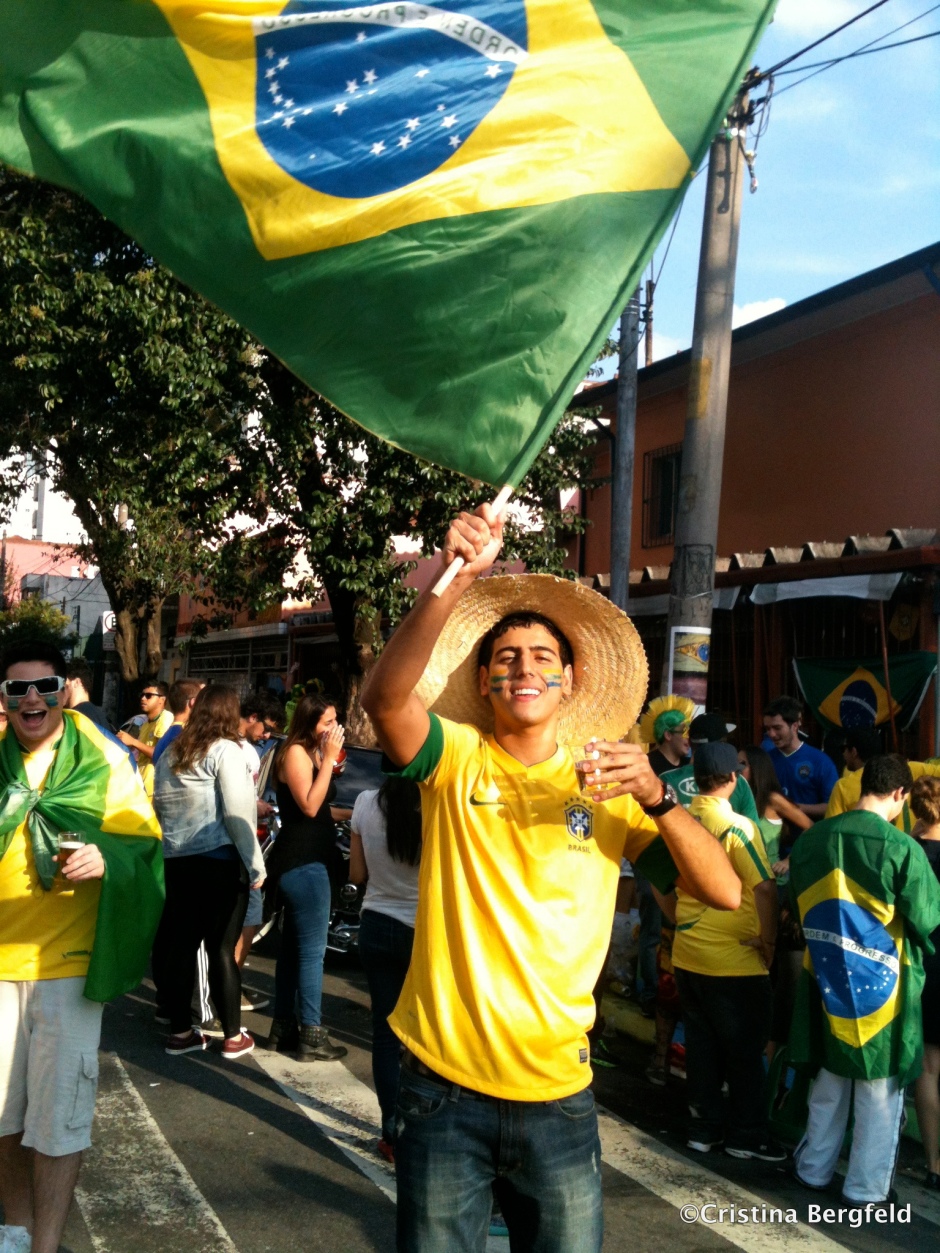 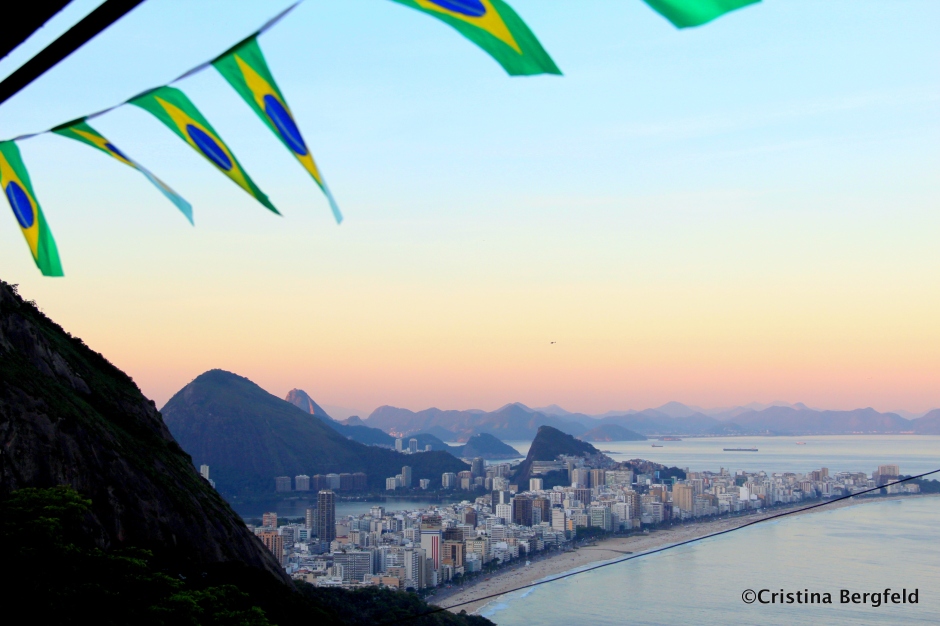 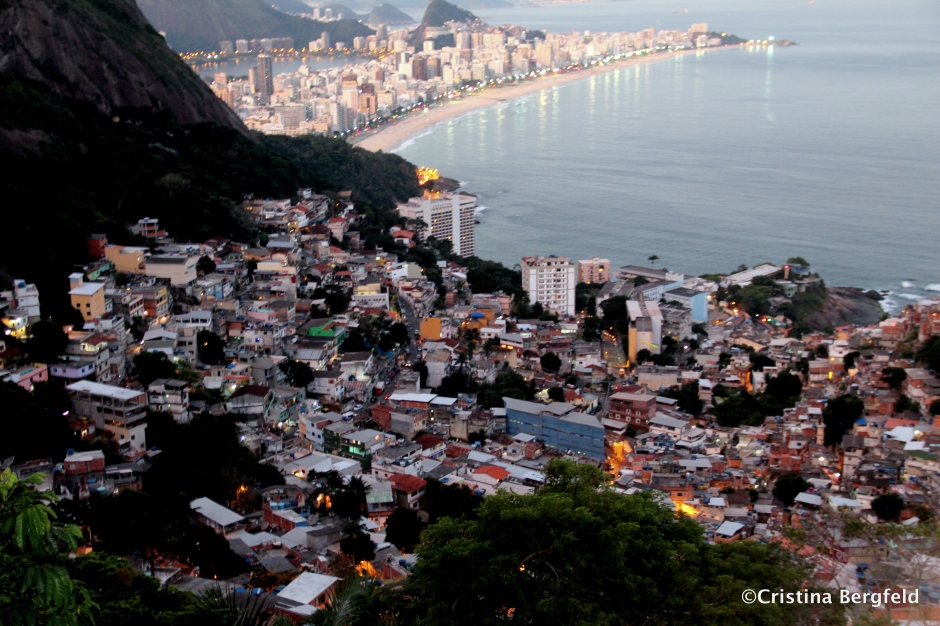 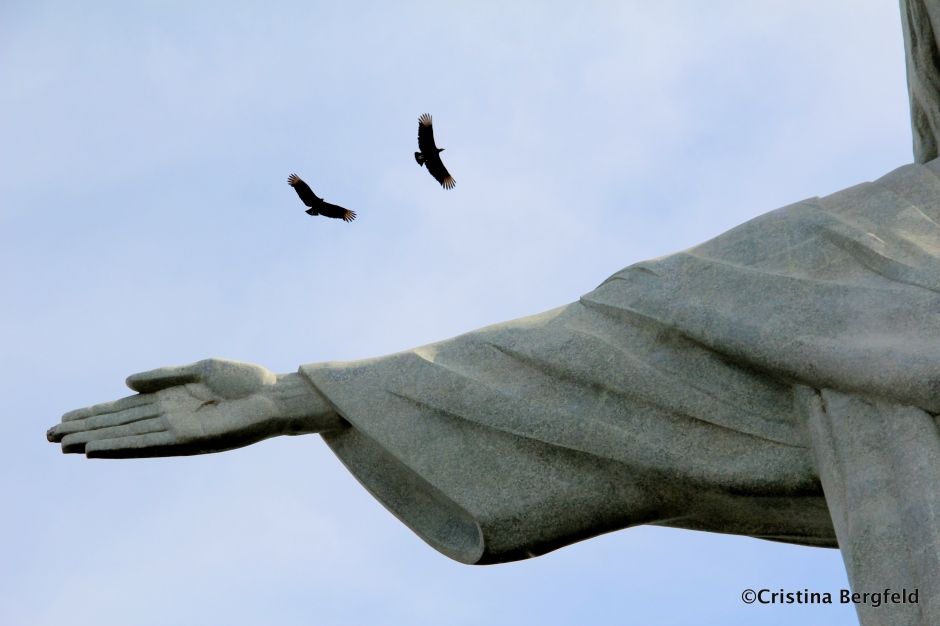 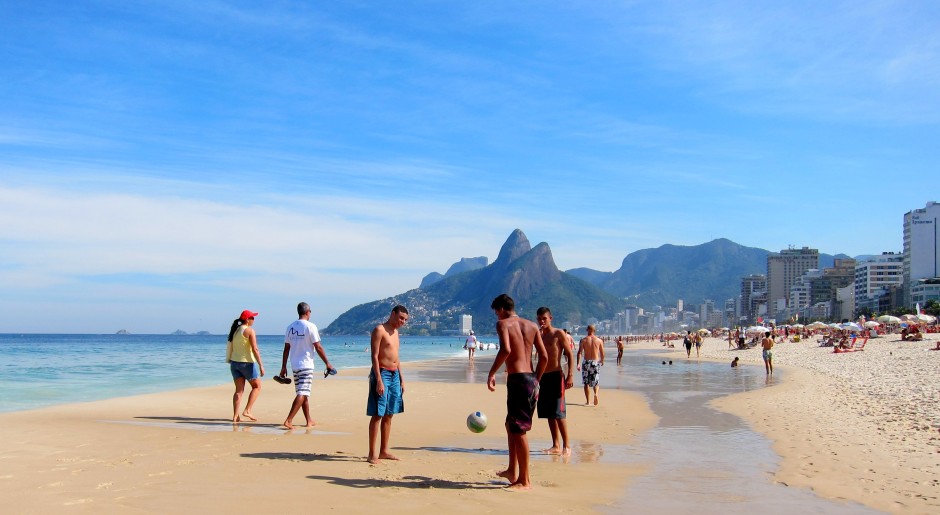 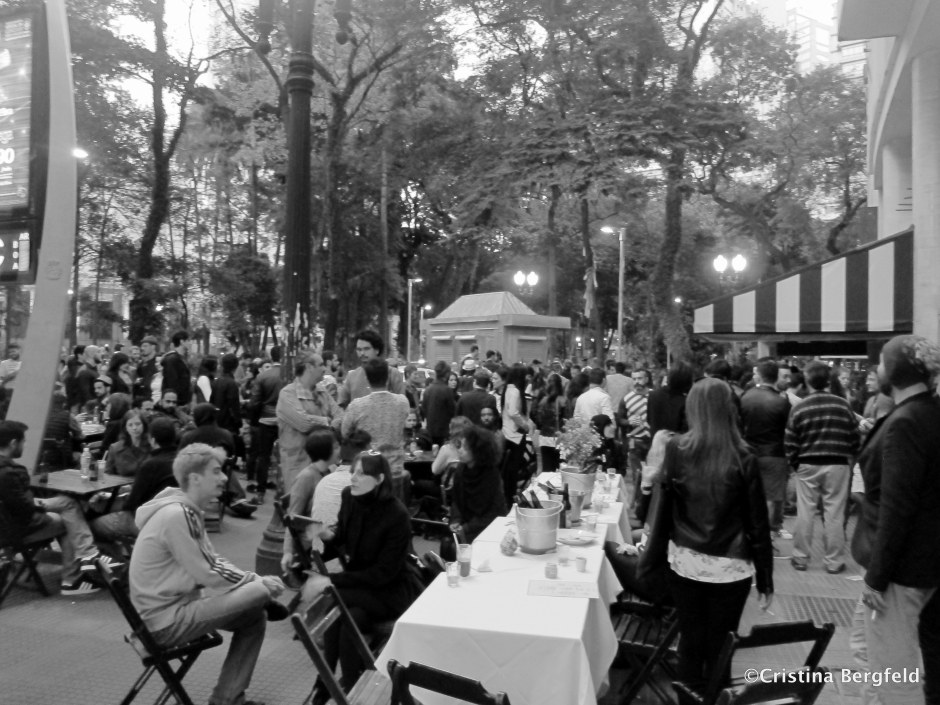 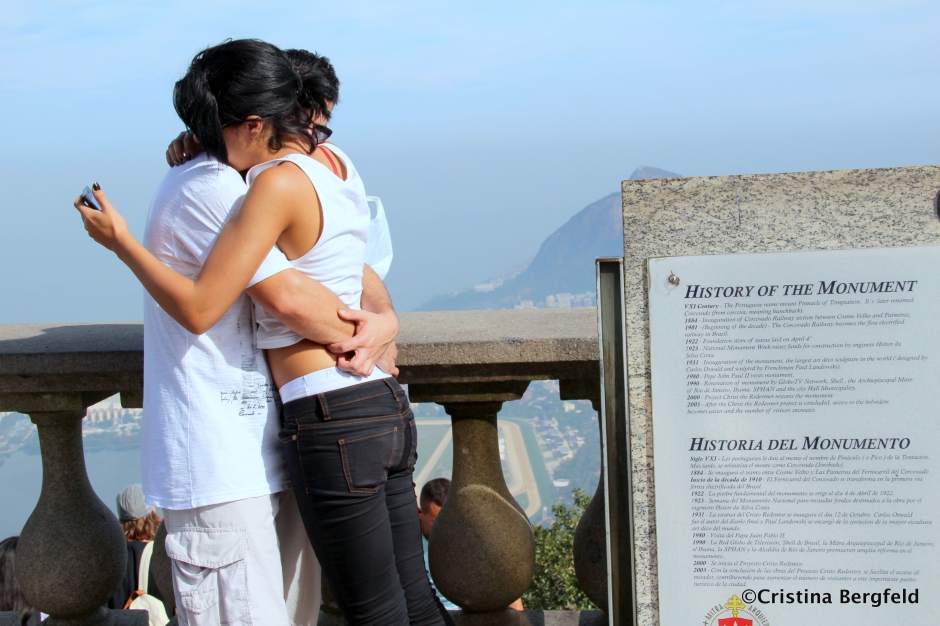 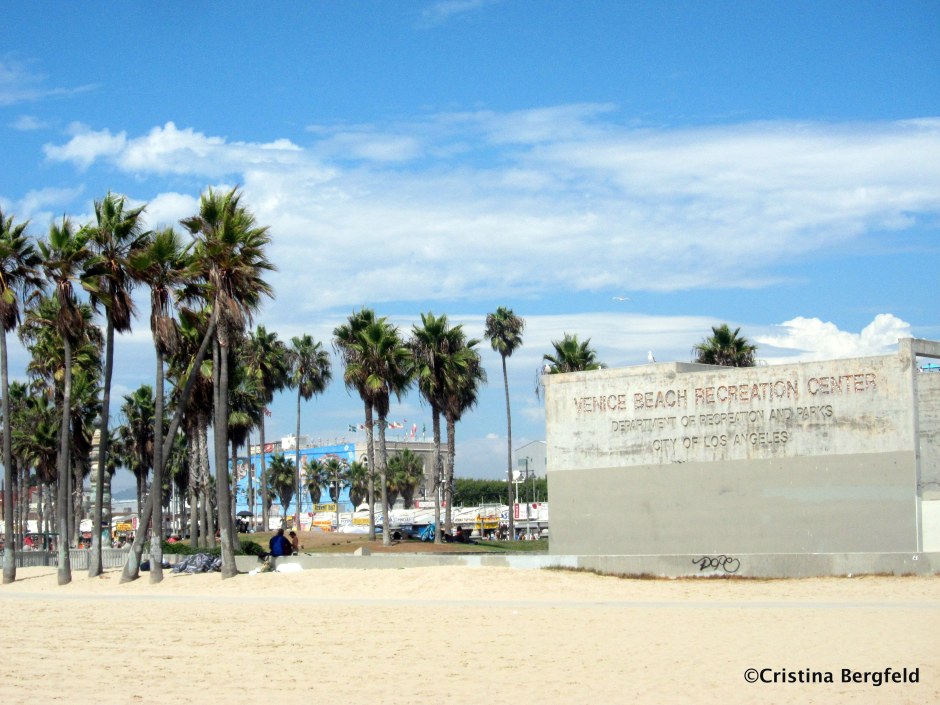 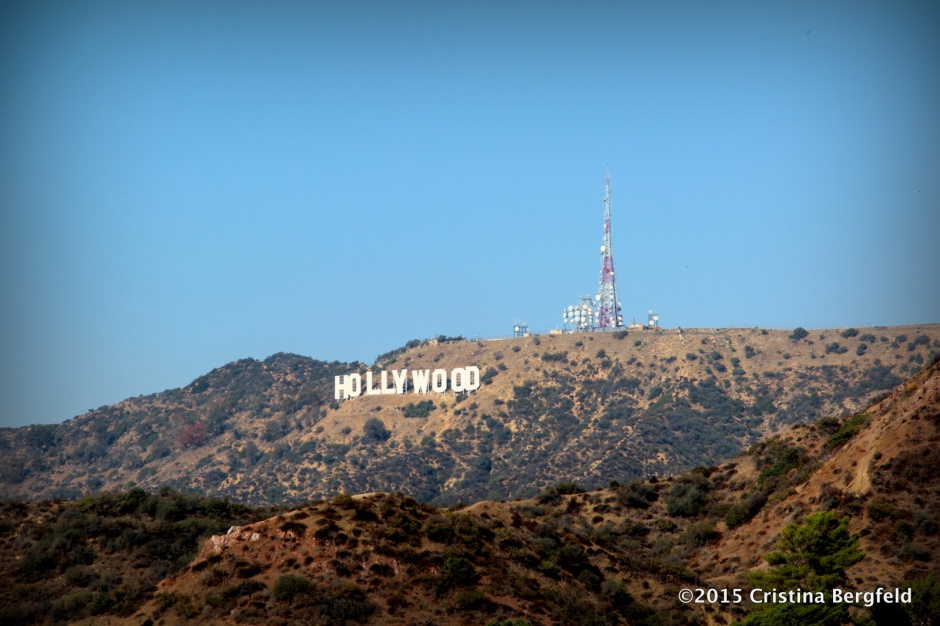